We work with many ex-military individuals and promote employment from the armed forces, having received a Bronze Award as part of the AFC’s Employer Recognition Scheme. We believe that our team’s experience from the Armed Forces is part of what helps us to achieve the ‘impossible’ in construction. Here, Managing Director David Borthwick discusses our military connection in more detail.

Why hire from the Armed Forces?

I have been personally aligned with the Reserve Forces for a considerable period, serving for over 25 years in an airborne unit, and have long understood what ex-army individuals can bring to the building industry. The discipline taught in the army is highly relevant and transferrable to construction. Great team-working and camaraderie skills are also developed in the military, focusing on respect between peers and colleagues as well as for the general public. There is also a heightened awareness of health and safety protocol. Projects are approached methodically, in the pursuit of excellence and efficiency, and there is a culture of determination that runs through the military which we have also incorporated into Fortis Vision.

“Perhaps most importantly, the armed forces teach people how to adapt and problem-solve when things go wrong.”

Quite often within the military, the execution of a plan is not as it was on paper and a lot of flexibility is needed. Fortis Vision uses this same approach to manage our projects, overcoming any barriers with exceptional drive.

What is Fortis Vision’s link with the military?

Fortis Vision is based in a garrison town, which typically means that employees and directors have grown up near a large military base and have a particular affinity to the Army. In fact, two of the Fortis senior team have over 60 years between them of military service including operational tours. However, we support Armed Forces employment because we believe in it, not just because of our location.

Our roots are in the military and we genuinely believe in the benefits of hiring ex-military for the service we provide to clients, but also in the support that we can give our people beyond the business.

This is why Fortis Vision always tries to recruit people with military backgrounds where possible. We deal with recruitment agencies that are purely aligned to place ex-military personnel. Any ex-military man or woman is welcome to opportunities with Fortis Vision, and we actively encourage ex-service people to get in touch.

We know that for people who have served over 20 years in the armed forces, starting a brand new career can be really tough. Having been top of their game, many individuals have to start from the bottom again in a different line of work. To support their employment, Fortis Vision continues to network with veterans and those currently serving, whether at charity dinners, sporting events or elsewhere. We also support charities such as Scotty’s Little Soldiers, which does admirable work for children who have lost a parent from the forces family.

Ultimately, we are extremely grateful to the armed forces and are committed to giving back. We recognise the many strengths that ex-military individuals can bring to the construction industry, and encourage any veterans to reach out to us if they are interested in a career in building. 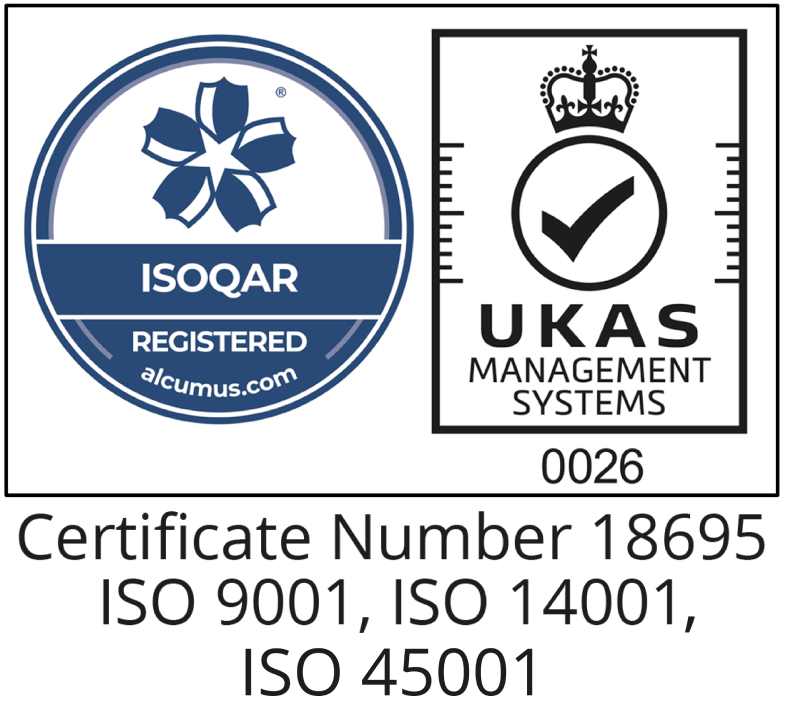 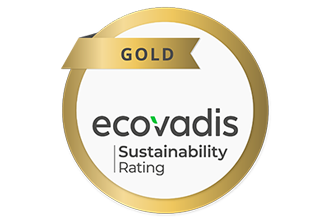